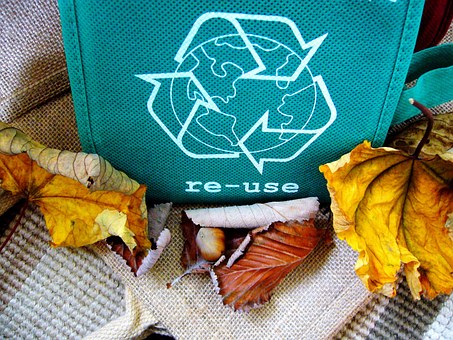 There are many ways that you can encourage co-workers to recycle in the work place. For example having separate bins specifically for different items such as for plastic cups and bottles, a separate bin for cardboard boxes used for delivering office equipment. However instead of binning these items they could be reused which could help make a massive impact on the planet as more and more people are coming up with new and efficient ways to start recycling.

Ways to recycle plastic cups in the workplace

Cutting down on the use of plastic cups or reusing the same cup more than once is a way in which recycling in the workplace could be managed. When using the water machine for a sip of water, instead of binning the cup and taking a new one you could reuse it. This means that if more people repeat these actions less plastic cups would be used and this would also save the company money as they wouldn’t need to supply cups as frequently. Also another way to cut down on plastic cups being used is to use a glass or a mug either brought from home or specially bought for being in the office. Ways to recycle cardboard boxes in the workplace

As a result of the amount of resources needed in an office there are a number of deliveries made to ensure the supplies are kept up to prevent workers not being able to use certain things. However instead of binning these boxes they could be kept as storage boxes for loose equipment such as a box for pens, and staples that might be left around the office. This way it keeps the office tidy and also means pens and other equipment can be accessed by everyone more easily. Outcomes of recycling in the workplace

As a result of recycling in the workplace many benefits can be seen across the company as less resources would be needed which would save the company money and they could use the money to make changes in the office or for many other things. Also the fact that the company is recycling people would maybe be more inclined to use the business as they like the idea that the company cares about the environment enough to make changes. Also the fact that workers in the office would be recycling they might also find it easier to recycle at home in order to help the environment more.