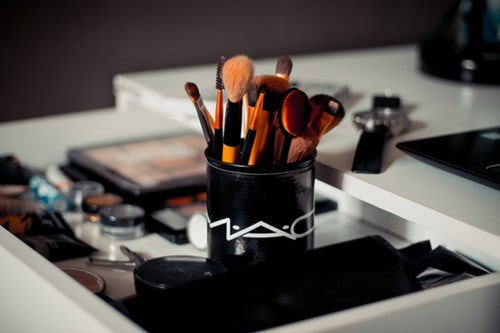 Big brands around the world are spearheaded by the idea that fewer resources could mean more gains. A better reputation, saving energy and meeting legal responsibilities are some of the benefits that come with taking an eco-friendly step. 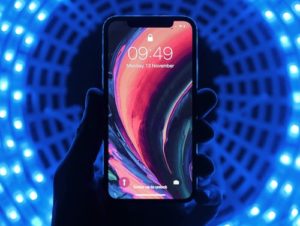 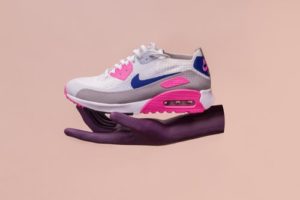